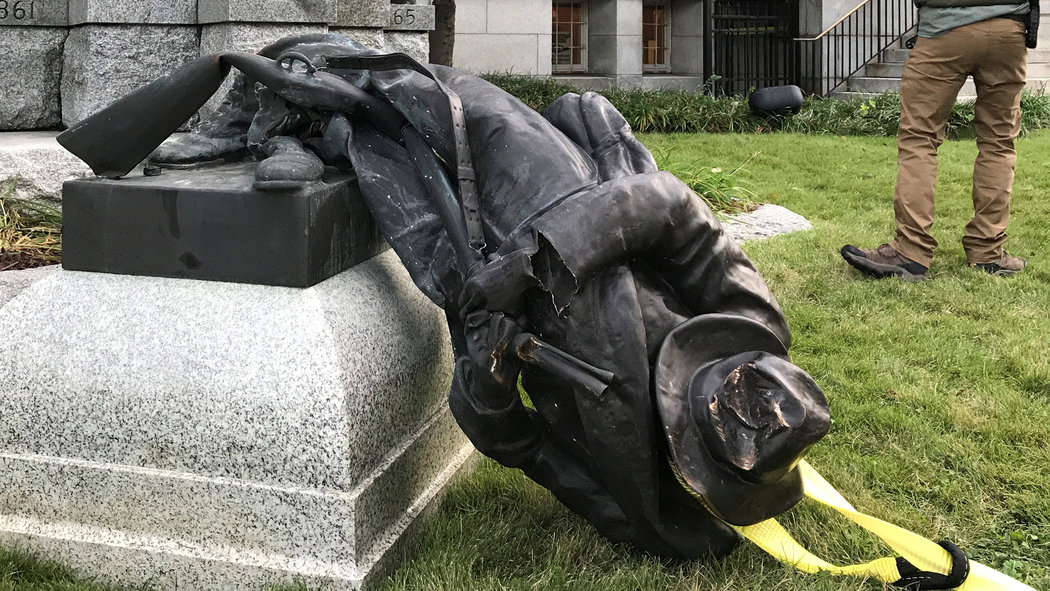 Join us  for a conversation with author, Matthew N. Lyons about his new book, Insurgent Supremacists: The US Far Right’s Challenge to State and Empire.

From the highest branches of the federal government to the streets of cities and towns across the US, the far-right has been on a seemingly unrelenting and violent drive for power. But how consolidated is their initiative? How sure are their victories? And how should the left confront them? Author Matthew Lyons will be joined by local organizers Sara Kershnar and Mohamed Shehk to discuss the contours of the far right political project and the critical work of communities in struggle to defeat fascism and authoritarian populism.

MATTHEW N. LYONS has been writing about right-wing politics for over 25 years. His work focuses on the interplay between right-wing movements and systems of oppression, and responses to these movements by leftists, liberals, and the state. He writes regularly for Three Way Fight, a radical antifascist blog, and his work has also appeared in the Guardian, New Politics, Socialism and Democracy, teleSUR, Upping the Anti, and other publications.

MOHAMED SHEHK and SARA KERSHNAR are long-time Bay Area grassroots organizers. Both have been at the frontlines of fights against the far-right in Bay Area in recent years.

MAISHA QUINT is a local poet and activist and a member of CPE’s community advisory board.

CPE is honored to co-sponsor this event with Labor & Community Studies at CCSF.  More details here.

This event is wheelchair accessible. For questions about accessibility, please contact center-at-politicaleducation.org.