Political Regeneration and Hope in Mexico 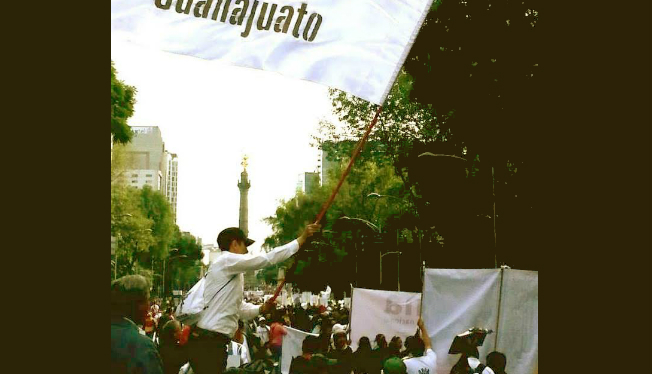 This Saturday, July 21, 4pm at the Islamic Cultural Center of Northern California (1433 Madison St., Oakland) come hear Javier Bravo, professor of history at the University of Guanajuato, México and representative of MORENA who will speak on the post election situation and political crisis in México.

In a landslide victory, Andres Manuel López Obrador (AMLO), won México’s July 1 presidential election.  AMLO represents MORENA (National Regeneration Movement — Movimiento Regeneración Nacional), a broad coalition that has come together to take on corruption and exploitation in Mexico’s politics. In response to AMLO’s victory,  Mexico’s dominant political parties have flooded the country with messaging about México’s ruin under an AMLO administration meant to generate widespread fear.  Meanwhile, the United States is expressing deep concern about the prospect losing a critical neoliberal partner in Latin America under this new administration.

What does this victory mean for Mexican@s at home and in the USA? How should  the US left show solidarity in this period?

This event is brought to you by Freedom Road Socialist Organization and co-sponsored by Center for Political Education.  Learn more about the event here.