¡Venceremos! 50 Years of Solidarity with Cuba 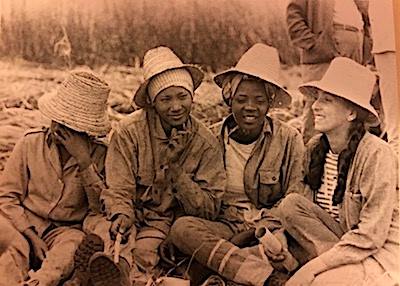 Hear from brigadistas from a range of delegations discuss the role that the Venceremos Brigade played in their political development and why Venceremos Brigade’s are as important today as they were 50 years ago.

We will be collecting donations to support people going on the 50th Anniversary Brigade to Cuba this summer. No one turned away for lack of funds.