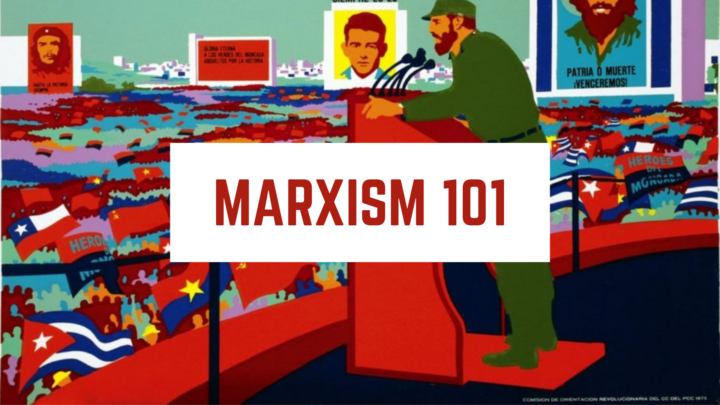 Nearly two years into a pandemic, the planet remains stricken with crises. Wildfires rage, communities are swept away in floods, and military occupations collapse into more violence. With a rise in fascism across the globe and the deepening impoverishment of people everywhere, the political moment feels persistently dire. What do Marxist conceptions of historical change, political struggle, and liberation teach us about how we can address the problems of today?

150 years later, philosopher, economist, and activist Karl Marx has much to teach us about the root causes of our current, catastrophic world. His work and thought continue to change history and have driven some of the most impactful political struggles against capitalism, racism, and imperialism in the last century.

Center for Political Education invites you to participate in a seven-part introduction to Marxist theory and practice. With the help of guest teachers and speakers, beginners to Marxism will work together to learn about:

Our current political moment presents challenges that compel our movements to adopt a rigorous approach to understanding how capitalism works; what and who advances history; and how to chart a vision for better world. Take up this challenge with Marxism 101.

Class sessions will be held virtually on Saturdays from 10:00am-1:00pm (PDT) on the following dates:

This form is currently closed for submissions.